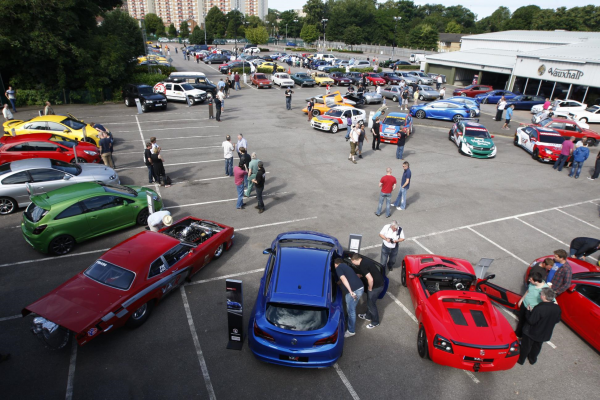 A brace of high-profile transport events will come together on one day this summer, as Vauxhall’s free Heritage Centre Open Day joins with the Luton Festival of Transport to create a motor-vehicle spectacular with an audience of well over 5,000 people.

On Sunday, June 9, both events will open their doors to the public between 10am and 4pm, with an exclusive transfer service linking the two via a free, five-minute classic coach ride.

This is the only day of the year that Vauxhall’s 75-vehicle Heritage Collection is open to the public. It is the largest of its kind in the world, and features:

And since Vauxhall is celebrating two significant anniversaries this year – 50 years since the launch of the Bedford CF van, and 40 years since the first appearance of the British-built Astra, a model that’s now in its seventh generation – both vehicles will have pride of place at the open day, which will be held at Vauxhall Heritage Centre, Park Street, Luton, LU1 3HG.

Admission is free, and as well as the collection vehicles, a variety of Vauxhall clubs will be displaying their members’ cars and vans. There will also be catering facilities, a chance for kids to try their hand at being a racing star in a video-equipped BTCC Vectra, a full line-up of Vauxhall’s modern vehicle range, and memorabilia and merchandise to see and buy.

But the day needn’t end there for enthusiasts and families, because a five-minute coach ride (with free fare) will take them to Luton Festival of Transport in Luton’s Stockwood Park.

Now in its 28th year, the festival is expecting around 1,000 classic vehicles to be on display, vying for a total of 12 awards to be judged during the day.

For classic-car owning visitors, finding that elusive part will be easier, too, with more than 40 autojumble stores on site from which to choose.

The festival caters for all tastes. Among the shiny metal can be found an array of craft and collector stores, a food court with licensed bar, children’s entertainment, and a dog show. Live music will also feature throughout the day.

Admission for the Luton Festival of Transport is £5 for adults and £1 for children, with a family ticket (two adults, two children) available for £10.

Info:
Further information about Luton Festival of Transport can be found either on Facebook (https://www.facebook.com/events/1949726711728118/) or online http://www.cvpg.net/luton-festival-of-transport/ 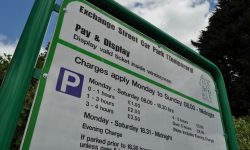 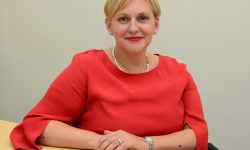 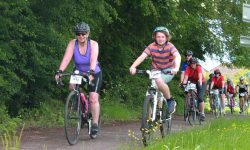